Q36.5 has been in tight collaboration with Team Illuminate since 2016 when Chris Johnson, the founder and Team Manager, re-vamped the team structure and founded Team Illuminate. Chris’ philosophy is to spread the feeling of pure love for cycling. The team’s aim is to connect people all over the world through the common love and interest in cycling. By racing internationally, the team’s positive message is being spread worldwide as this American-based team competes in races on all the continents. In order to expand the message of connecting individuals, communities and cultures, a women’s team was added in 2017.

The team has been a breeding ground for up and coming young talent including the Australian twins Miles and Callum Scotson and the Columbian Edwin Avila. The 2019 roster is made up of 18 professional riders from 7 different countries including the US, Estonia, Thailand, Canada, Japan and Columbia.Q36.5 has once again been chosen as the Technical Partner for the Team Illuminate’s Mens and Womens squads.

In fact, after intense winter training, the team’s racing season began this year in Columbia where Martin Laas took second place on stage two, beating some World Tour riders! On the following stage, several of the team’s riders were involved in a bad crash, but fortunately there were no debilitating injuries and they continued the race. The team stood out in the bunch as they were the only ones in all-black kit with understated, subtle orange detailing, nothing more. There are no sponsors printed on their jerseys, this neutral equipment is unique. For their kit, the team has chosen Q36.5’s Jersey short sleeve L1 Pinstripe and the Salopette Dottore L1, the King and Queen of our Essential Collection that gives ergogenic support to the riders. It’s a smart choice of technologically advanced Equipment that can offer an extra boost.

Best wishes for the upcoming races this season! 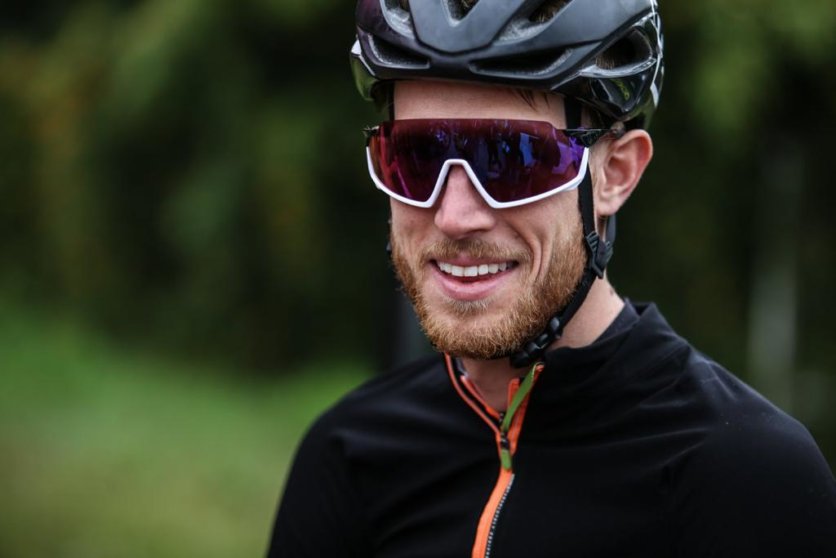 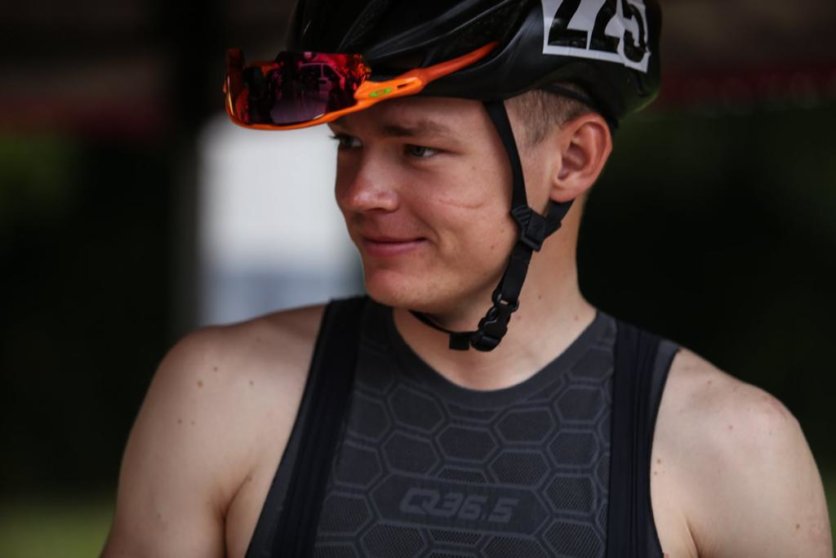