UK CUSTOMERS ONLY: we are very sorry to inform you that while we wait to comply with the new regulations, we will only accept orders above 150£ / 180€. Prices are VAT excl. All orders are managed by our headquarters in Italy. Taxes and duties must be paid at delivery to the courier. 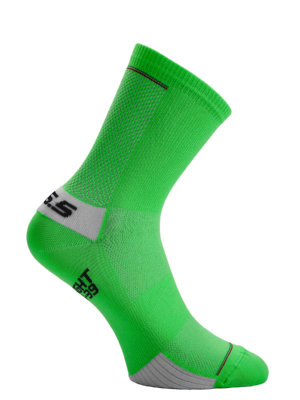 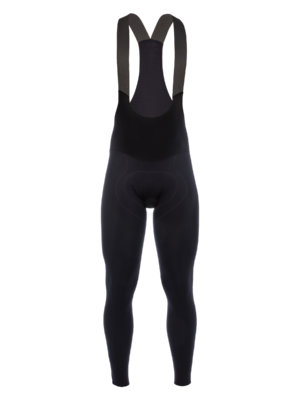 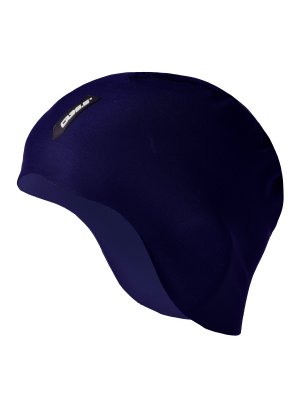 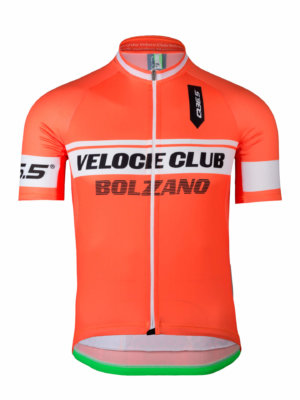 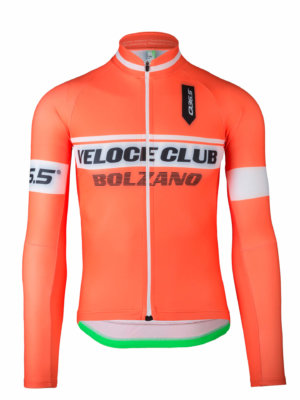 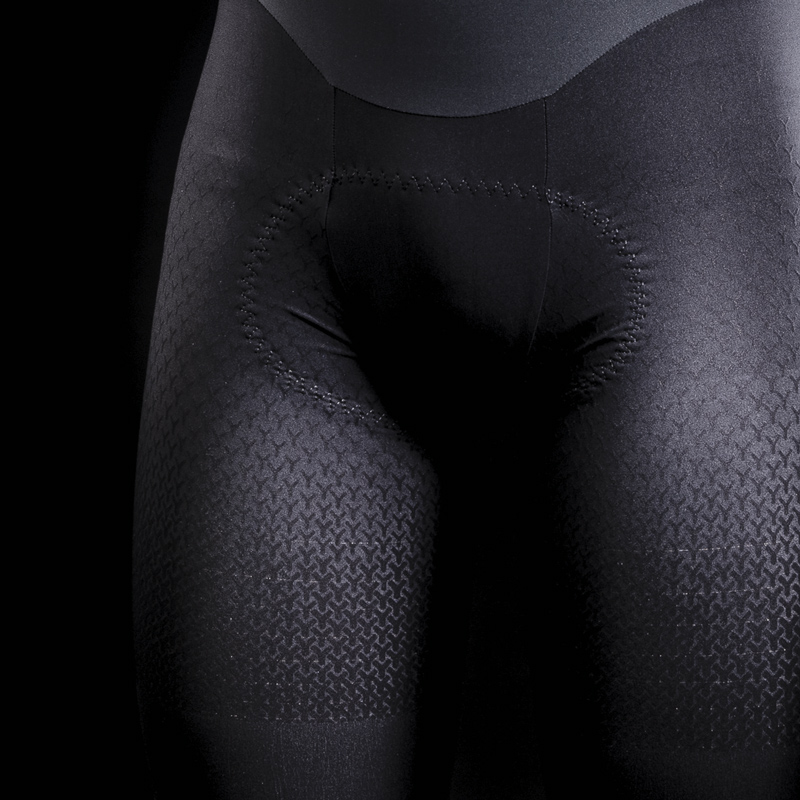 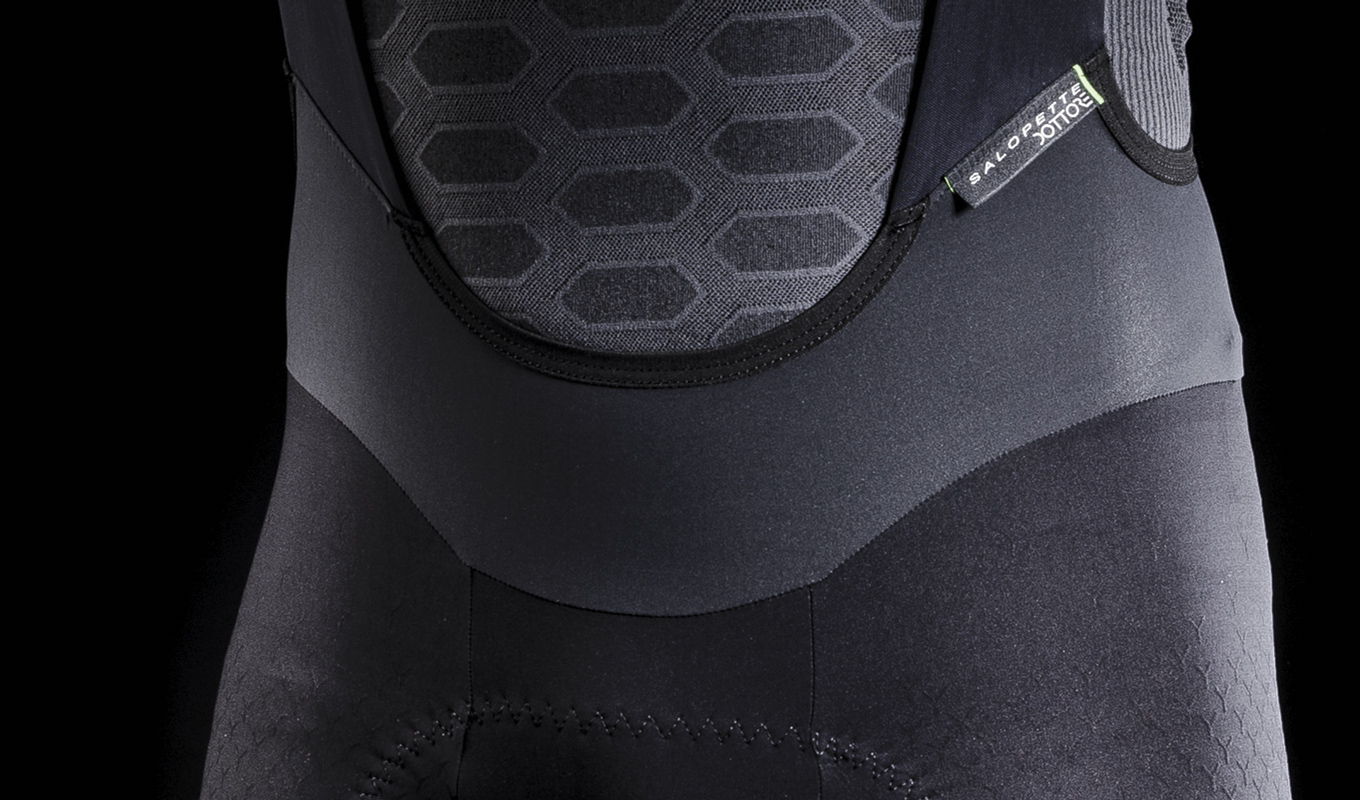 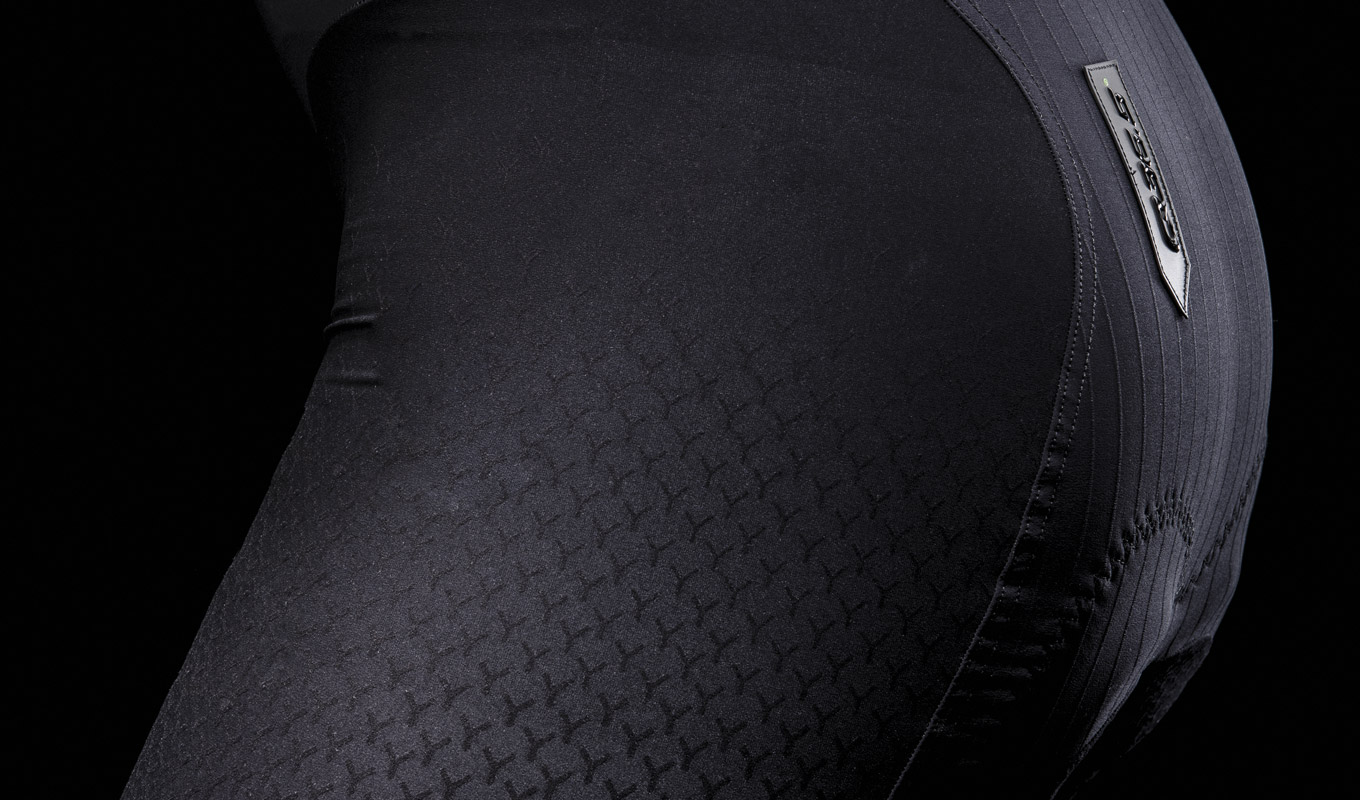 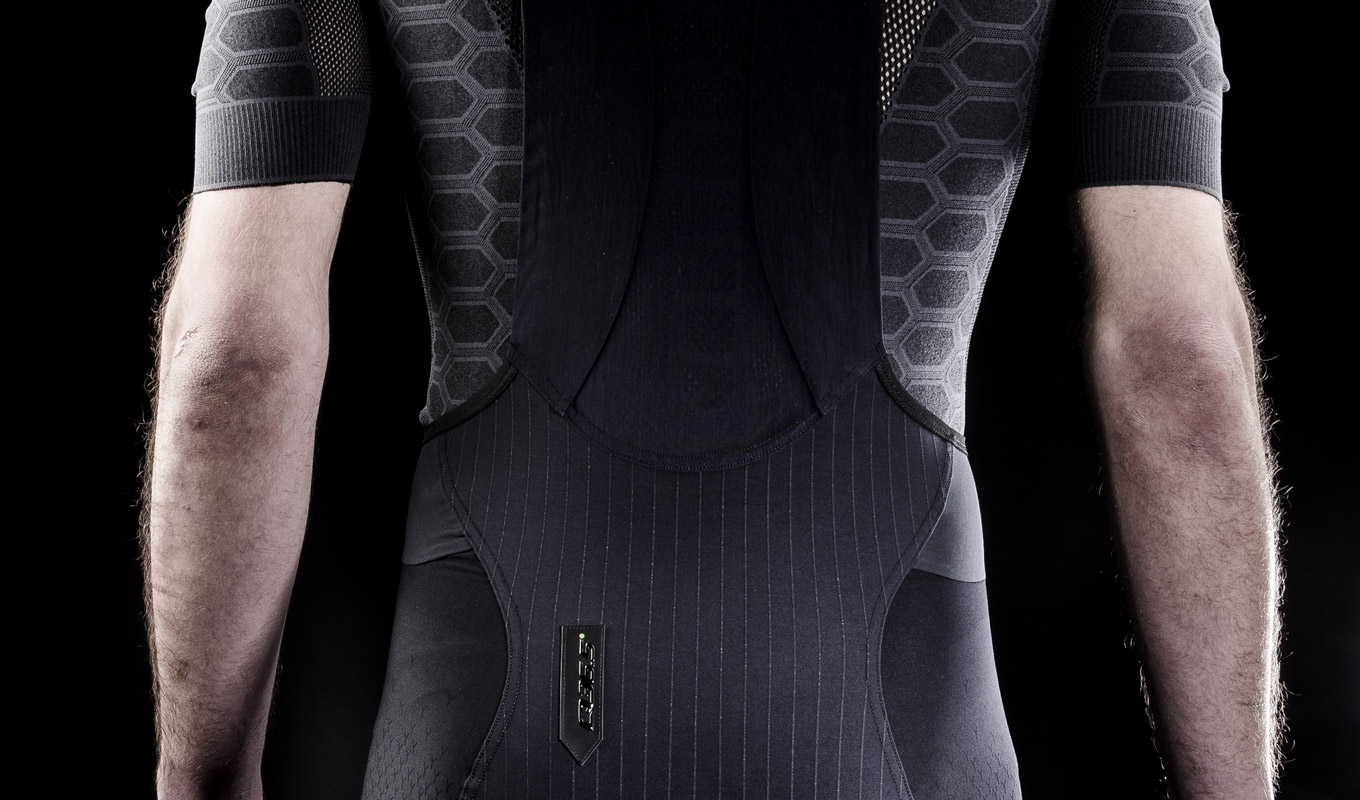 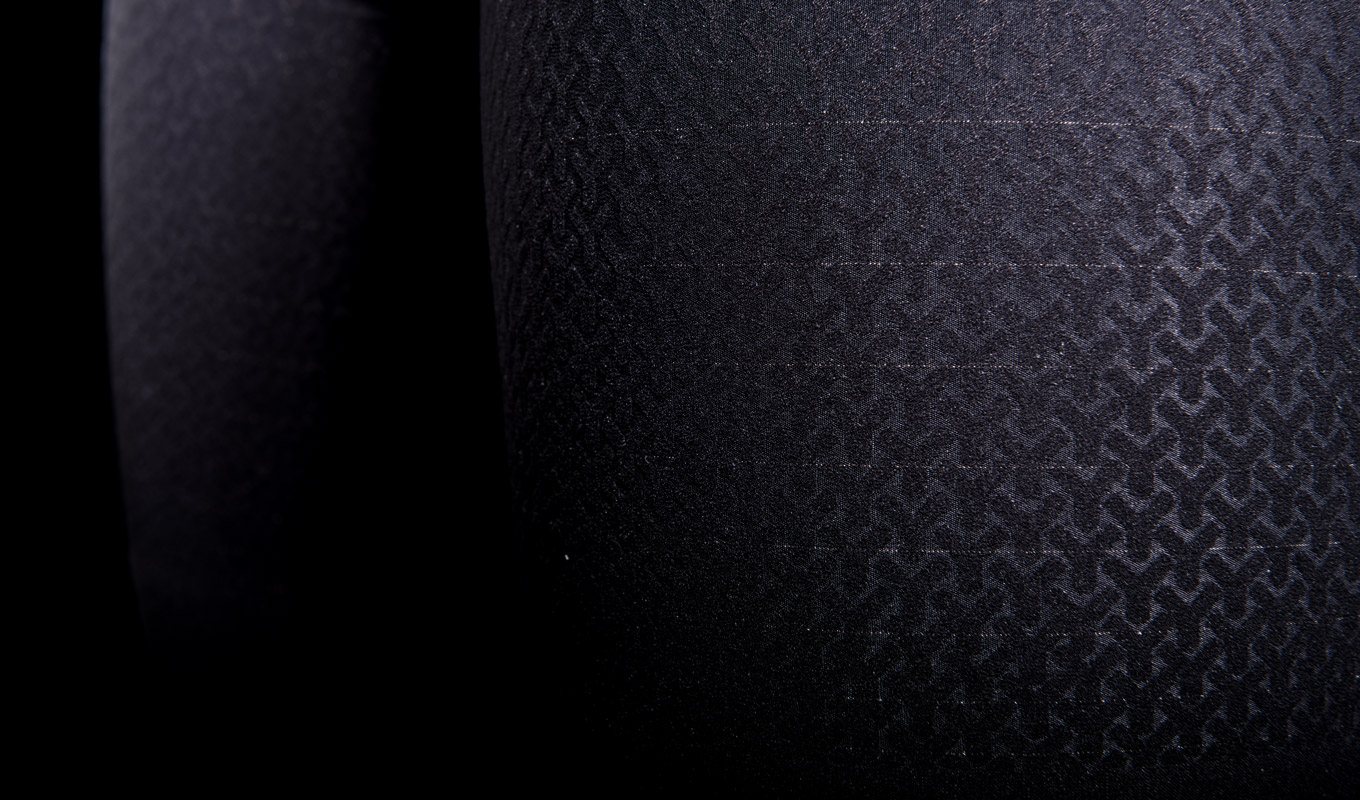 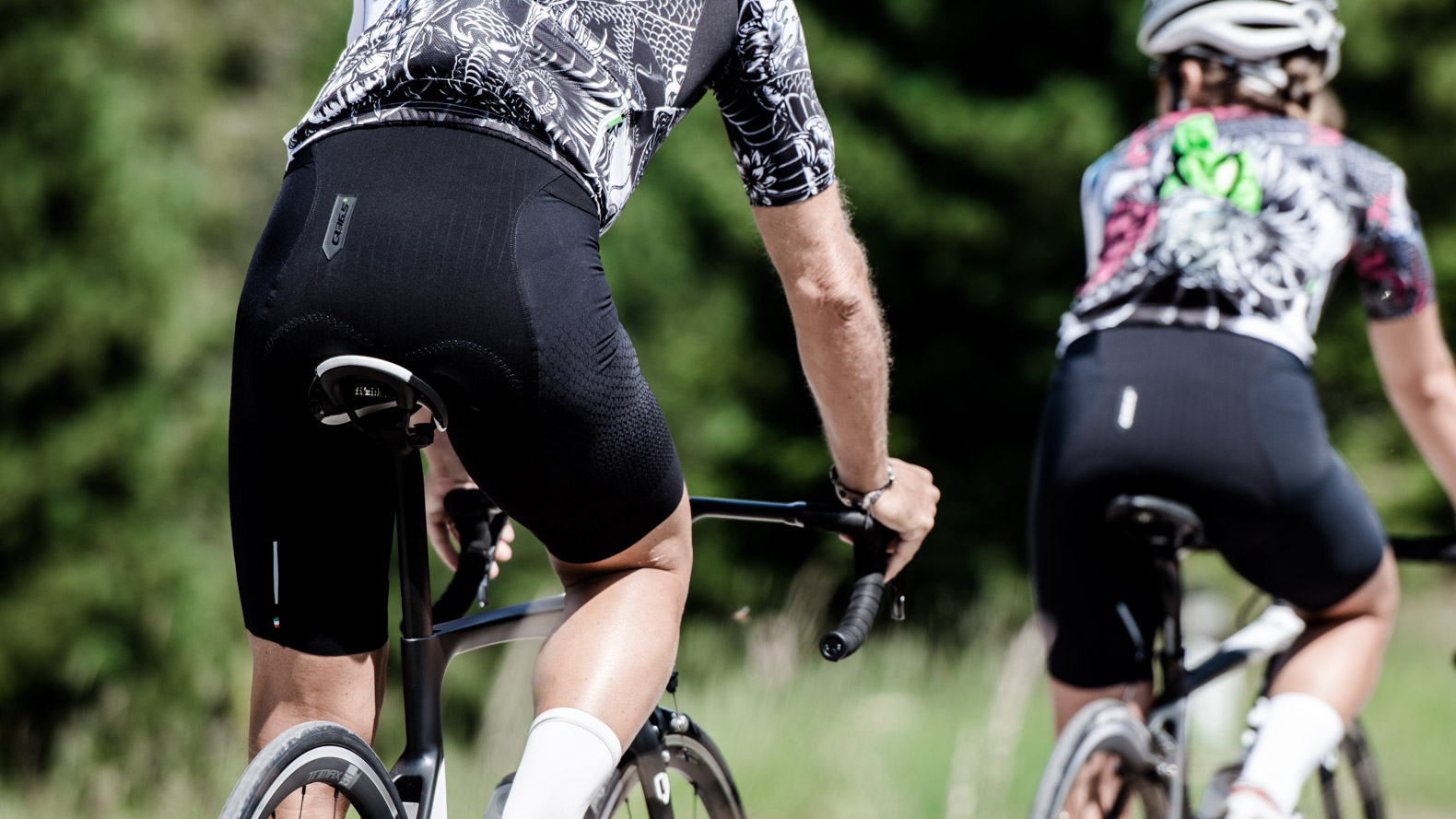