Full of power and energy, Bulls have a strong personality and demand that work is done as promised and on time.  They are extremely competitive and know how to work hard for any self-set goals. Not lacking in self esteem, self promotion is a strong trait; Bulls want to make it clear who they are, how important they are and what and how many goals they have achieved. Adoring the spotlight, they love to be the protagonists on the stage of Life but do not like details and subtleties. Bulls will only admit their failures and problems to trusted friends.

Fun to be with,  Bulls are responsible and are often admired by other members of their group. Always active they tend to be obsessed with work and their plans and, if under pressure, can become self-centered, suspicious, impatient and even controlling.  Attracting the opposite sex is a goal that reinforces their need to conquer, convinced that every conquest is a new success. They sometimes use this tactic in their working environment.

They tend to live ambiguously between an external world made up of appearances and adaptations and an internal one that is secret, guarded and, sometimes, repressed. Often they pay excessive attention to their image.  As part of a couple they pursue both common goals as well as success related goals. Comfort is found through either playing the role of leader or when working for a strong and capable leader.

They dislike activities without future prospects, without prestige or projects that take too long to come to fruition. Bulls are very practical: if there are obstacles, they find a way around them or ignore them. Being ambitious, they take an idea and quickly make it a reality. Extremely adaptable, they can switch from one project to another with ease. Bulls cut to the heart of the matter quickly and, as advisors, are very objective.

Bulls project clearly, effectively, logically and systematically. Bulls catch on quickly and easily and react instantly but avoid topics that they don’t master well or that may show them in a negative light. They use concrete examples and are impatient with ambiguities.

Strong and pleasant in appearance, Bulls exude self-confidence.  Their gestures may seem designed to impress but sometimes this comes off as rehearsed and artificial. They systematically check other people’s reactions in order to judge their own performance.

Bulls can’t stand incompetence in others. They avoid exposing their feelings and are extremely  resolute: either they bond with someone or ditch them. This can sometimes come across as abrupt or ambiguous.

YOUR MUST HAVE JERSEY: 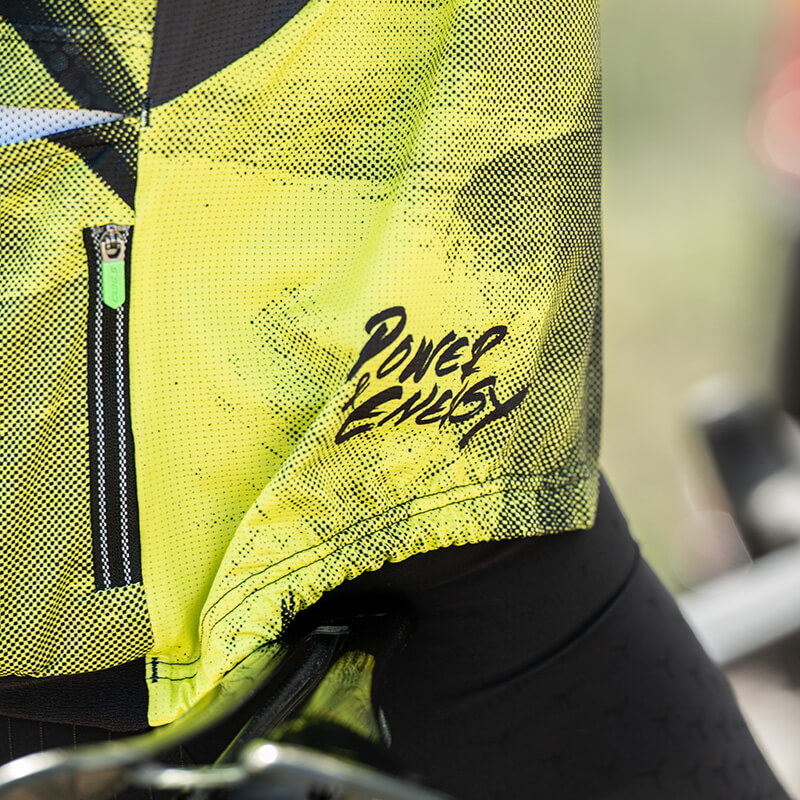 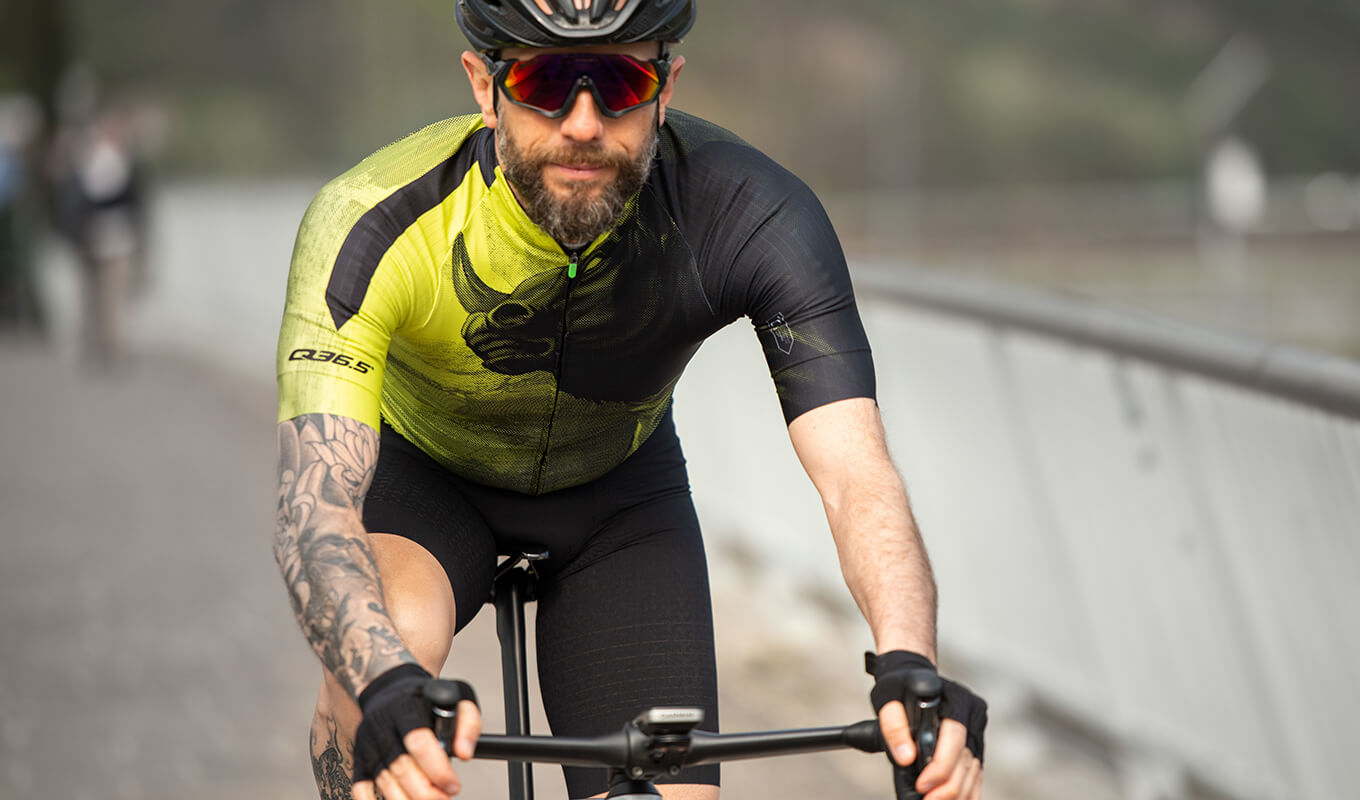