Lions appear tough, bossy and provocative and want full and total control of all situations. They communicate in a rough and strong way. If you want a Lion to respect and listen to you, you, keep your promises and tell them everything, even the most unpleasant things, in a calm and affable tone. Be direct but kind and do not appear weak. If you approach them correctly, their immediate “No” might become a “Yes” later on. Lions consider their living space sacred, in a confrontation, be sure never to invade it.

The Lion’s tone of voice is strong and decisive, they often express their anger vocally. They want to live life intensely and are able to go beyond normal limits of physical endurance but have difficulties showing feelings and tenderness. They perceive themselves as greater than life and exalt themselves in order to hide insecurities.

When Lions compete, they want to win at all costs, however, their “No!” is not necessarily definitive rather used as a way to start a confrontation. However, it’s not an easy task to get a Lion to change his mind. Surprised when others are intimidated by them, Lions tend to be undiplomatic and would never give in and say, “OK, we’ll do as you say”. They never hide their opinion or their temperament. Invasion into their personal space is not tolerated.

When Lions do something, they do it immediately and are impatient with the limits of other people’s commitments and schedules. Dressing to please themselves, they do not care about the opinion of others. Not worried about rejection, Lions have an innate ability to get what they want. They love to attract attention and behave in ways to get noticed.

Extremely energetic, life is never boring for a Lion. They like to exercise power and they know how to get things done. Lions appreciate a strong partner who voices their opinions. Relationships proceed on the basis of clear situations. Jealous by nature, Lions like to control their partners whom they regard as their “territory”.  Authority is only obeyed if they believe in the laws but, more often then not, Lions feel they know better than the authority in question. An unfavorable environment for Lions is one in which their jobs require obedience.

Energetic and authoritarian, Lions think big and strategically. They make affirmations aimed at controlling or defining situations and are impatient when it comes down to details. They increase the ardor of their speech until they get a response from others. Lions let their anger out directly often using strong or obscene terms. They remain quiet only when they are not in control of the situation. If  blamed they will insist that the fault lies with others.

Lions exude a strong physical presence even if they say nothing. Their non-verbal signals are of great intensity. When speaking, Lions modulate their voice to achieve the greatest possible impact.

Having intimidating power over many people, Lions do not always control their actions.  However, sometimes their vulnerability shows through even when they don’t realise it. They protect those whom they believe truly need protection. Lions cannot stand weakness in others, loss of control or to be blamed.

YOUR MUST HAVE JERSEY: 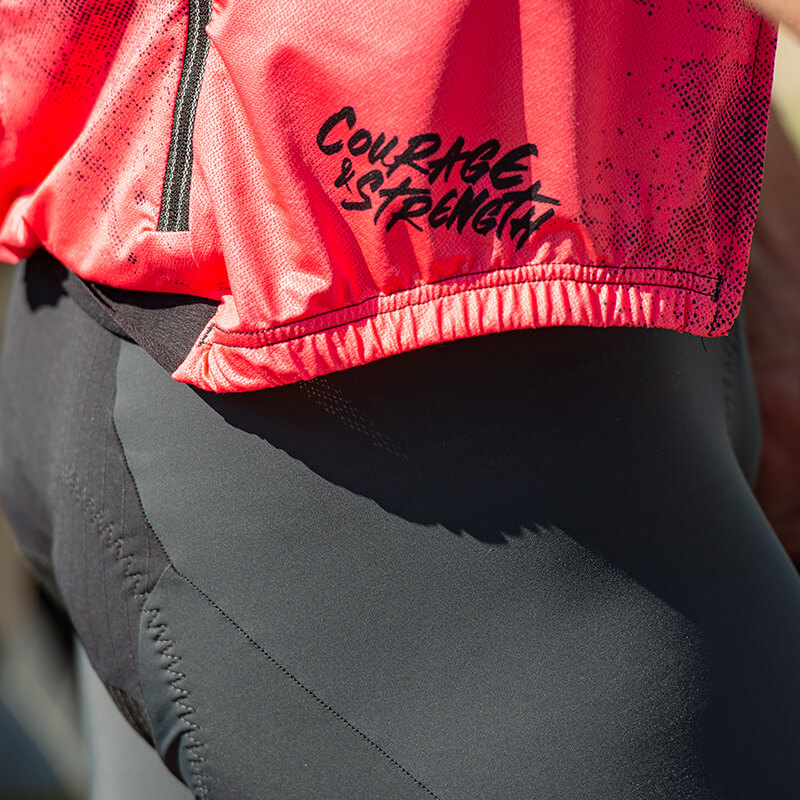 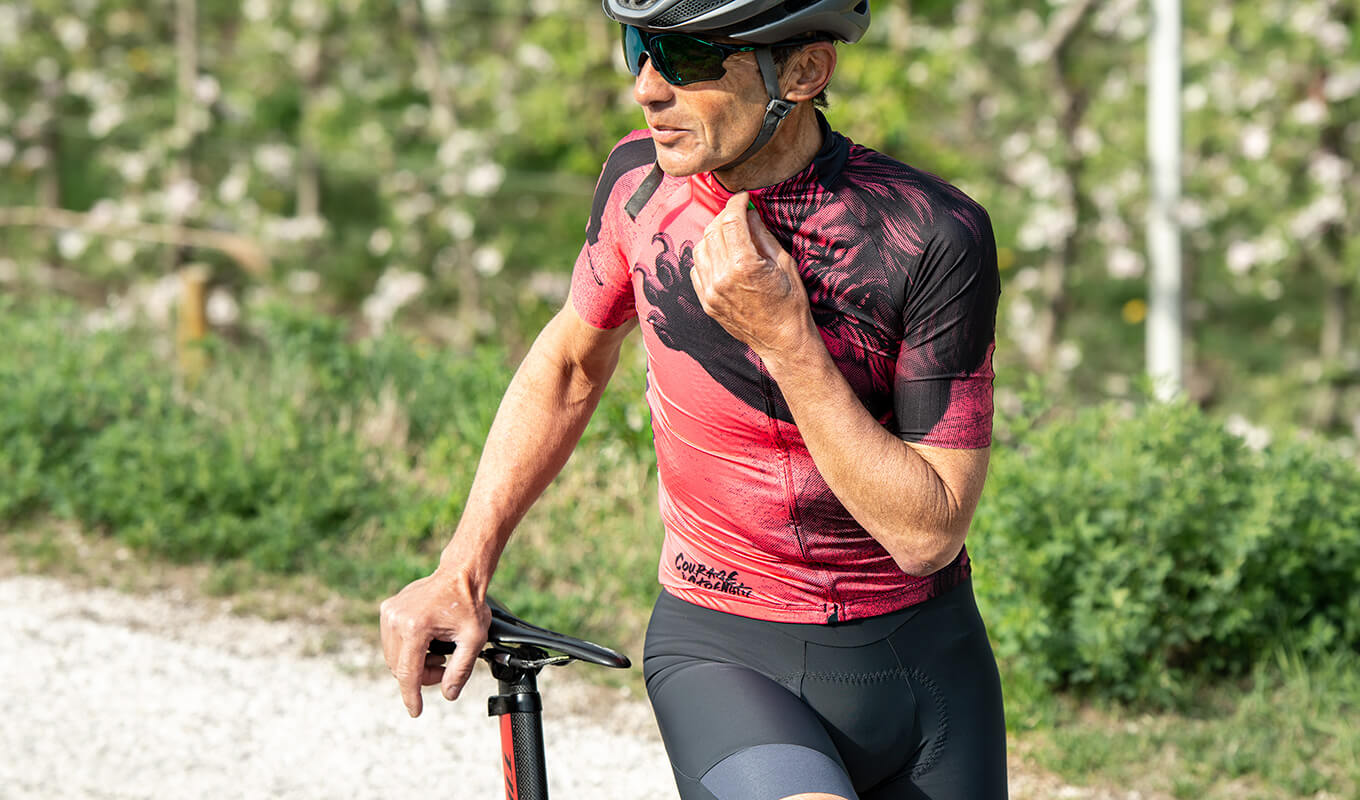